While I'm currently investigating a weird SMART information on a WD Blue SSD, I was asked by Western Digital support to install Western Digital Dashboard and generate a report from the SSD in question.

But there are a couple of head-scratchers. Not only does this piece of software only work on Windows OS, the newest version (3.1.2.5) doesn't even work on a Windows 7 SP1 machine. Yes, Win 7 is EOL - however according to WD's website the software is compatible with Windows 7.

Once the Dashboard was installed (currently version 3.1.2.5) and launched, only a black empty content was shown: 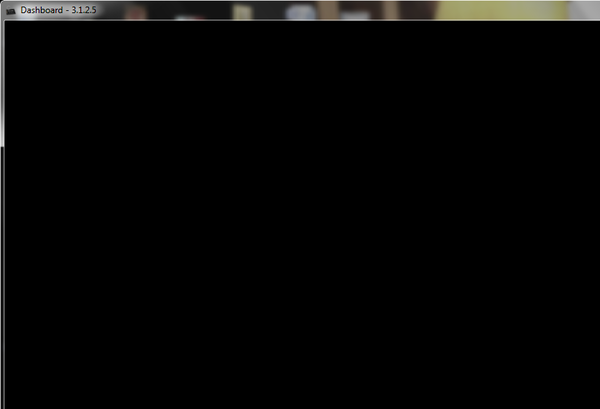 Several uninstall and re-installations were attempted. Always with the same result: Instead of content only a black display was showing up.

In the installation folder (C:\Program Files (x86)\Western Digital\SSD Dashboard) a log file is written and the following errors were found:

According to a question on Stackoverflow, this is a problem coming from the application itself. It seems that it was not correctly compiled.

The community is broken, too

Maybe there is a workaround available. Let's check the Western Digital community forums. But surprise, surprise! The community forum is broken, too. A thread with the exact same issue exists, but the content/posts of the thread are not showing up: 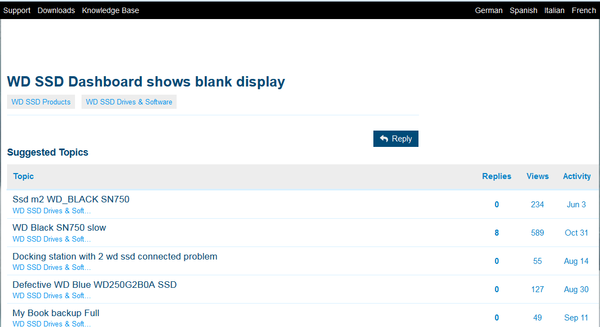 Update-Note: After switching to my main machine with Linux and a recent Firefox browser, the content was shown correctly.

From the release notes of the current version it seems that since SSD Dashboard 3.0 a new interface is in use:

Migration to a new Javascript based GUI stack, enhancing the look and feel of the application

Maybe this causes the display to be broken on this Windows 7 machine?

An older version of SSD Dashboard was found on filehorse. In this case version 2.4 was downloaded and installed. 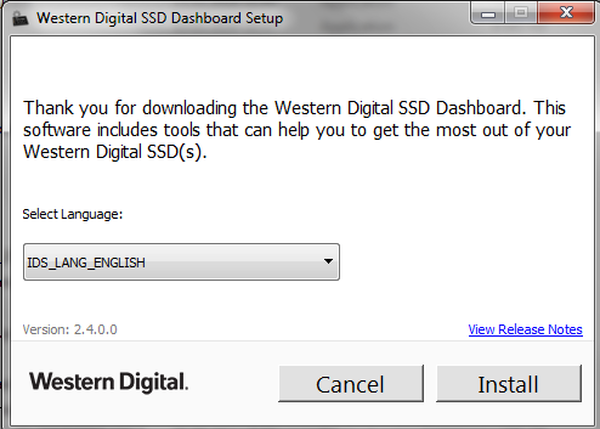 Once the installation finished, this version 2.4 opened without a problem: 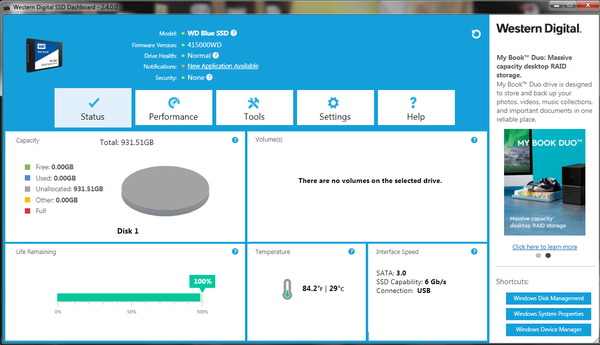 Finally with this version a report could be generated (in the Help tab) and sent to WD's support.

A note to Western Digital

Please, when you do publish software, do not make them Windows only. There are millions of macOS and Linux users around. For us Linux users we don't need a fancy GUI to create a report. Just create a simple binary available for Linux users if a GUI is too complicated.