Your employer or client might use Citrix as a way to offer remote work. Citrix allows you to connect to virtual desktops or applications which run on the organization's internal network. The remote access can be done using a browser or by using the Citrix Workspace app. The Workspace app was previously known as "Citrix Receiver".

Luckily the people at Citrix are well aware that there are other Operating Systems than just Microsoft Windows. The Citrix Workspace app is available for Windows, mac OS and Linux. This article shows how to install Citrix Workspace app on Linux Mint, a Linux distribution based on Ubuntu/Debian.

On the Citrix download site for Linux there are a couple of downloads available for Linux. The pre-built packages are not only available in DEB format (for Debian/Ubuntu and derivatives), the app can also be downloaded as RPM (Red Hat/SUSE) or as tarball. 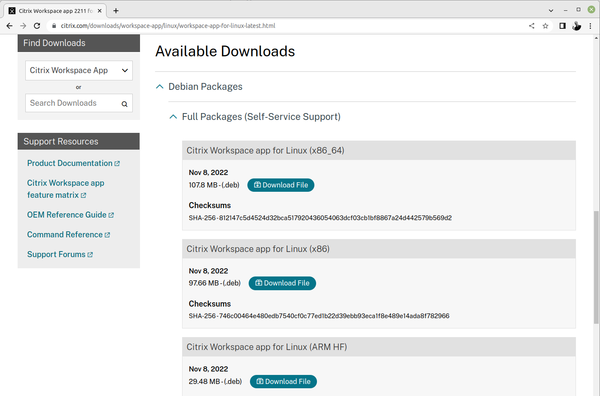 As my system runs Linux Mint, which is based on Ubuntu Linux and therefore uses DEB packages, I downloaded the Citrix Workspace app for Linux (x86_64).

The file itself is called icaclient_version_amd64.deb.

This deb package can now be installed using dpkg (which requires sudo privileges):

During the setup, a question might be asked whether or not to install the app protection component. In my case I didn't want that and chose "no" (default):

If you're not feeling safe on the command line, you can also open Nemo (the file explorer in Linux Mint) and launch the downloaded deb file. This will open the graphical installation tool:

Once installed, the Citrix Workspace app is added to your "Desktop apps". This means you can find it easily by just typing "Citr...." in the search field when launching the Linux Mint menu: 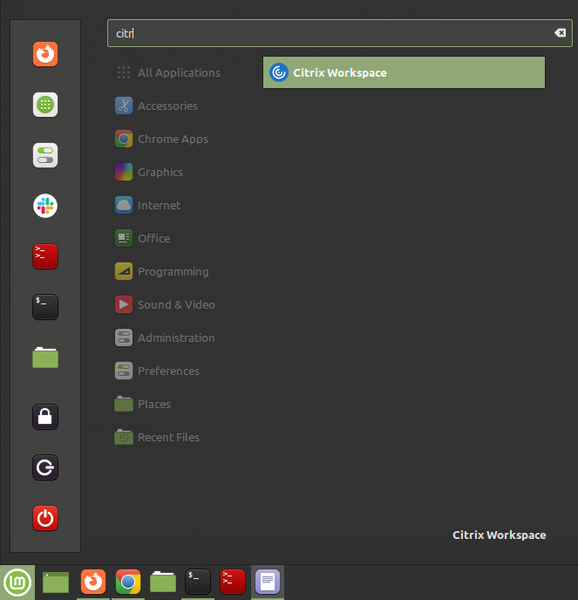 After you launched Citrix Workspace, you will either be asked to login (if you already have an existing ICA profile, located under ~/.ICAClient) or that you configure the workspace settings (Netscaler gateway URL, credentials, etc). 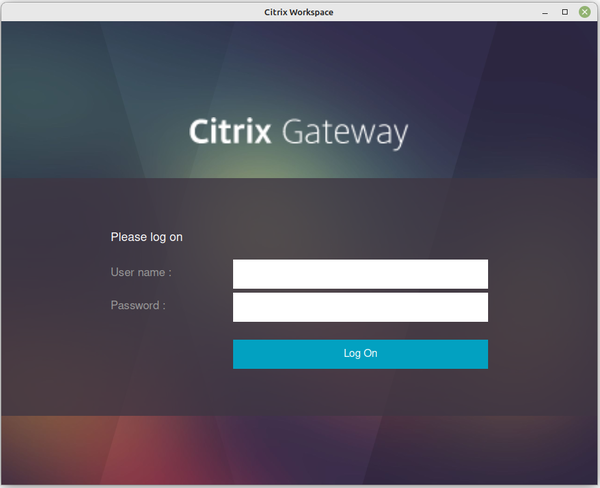 Eventually you might run into a keyboard mapping error shown by Citrix Workspace app once you want to connect to a remote desktop or a remote app. The possible cause and a workaround is described in the next post.