In the past few days I noticed a CLS problem in Google's Search Console:

This negatively impacts the browsing experience for the end user (particularly on a small mobile device) and Google is right to call this Layout Shift an issue.

Use a div layer to reduce CLS

For this purpose I had already implemented a special div layer with a defined height above my blog articles (just above the <h1> title of a post) which gives some (sufficient) space for optional ads to be loaded. This would reduce the layout shifting to a minimum.

However in the past few weeks I saw such HUGE ads appear on my blog: 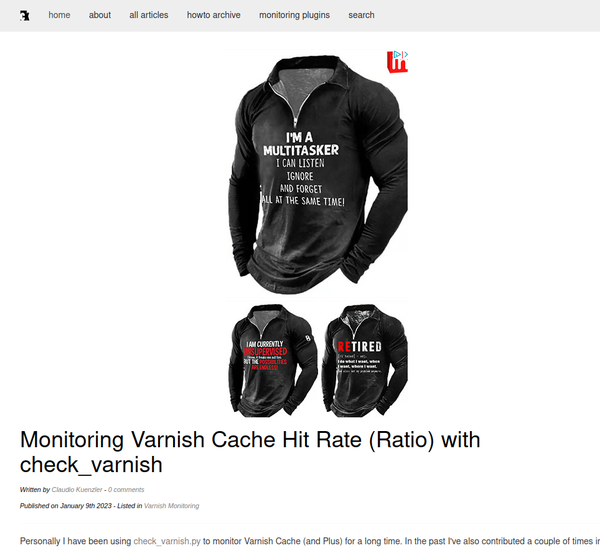 These ads have the doubled size of what my "topad" div layer was supposed to cover! Of course this creates a larger layout shift, especially on mobile phones.

In order to solve this problem, I decided to completely remove the ads above the post title for mobile view - but mobile view only. But how can this be achieved? The answer is CSS!

If you've worked with Bootstrap, you've most likely come across some @media CSS elements in the Bootstrap style sheet. These are mostly used to load different sizes of images, depending on the used screen size. A small mobile view doesn't have to load a 2 MB image at 1024x768 pixel, a smaller image size with a reduced file size is sufficient and helps to load the content faster. But @media CSS elements can also be used for other HTML elements, not just images.

The div layer in question is called "topad" and now I want to have this topad layer disappear in the mobile view. Let's define a mobile view with a maximum screen width of 600px:

For the desktop (and tablet) views with a larger screen width than 600px, the topad layer is shown normally and adds a 200px height "space for ads" on top of the title (as mentioned above):

Reading my blog on a Desktop continues to show the 200px topad layer space (here with the ad removed):

However in the mobile view, the topad layer is now hidden. This causes the article title to be shown immediately after the navigation bar: 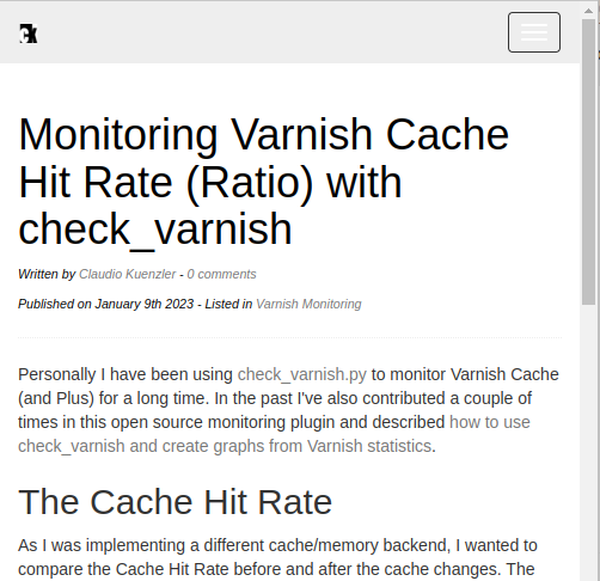 With this implementation, the layout shift is gone - at least on the mobile view.

For the Desktop there could still be some ads with a height larger than 200px loaded and this could still cause a layout shift. But here I'm in talks with Infolinks (the ads reseller) that a max height/width ads setting should be created.