Firefox displays: The image cannot be displayed because it contains errors

Recently I was contacted by a user that on his website his uploaded images cannot be seen. According to the user, this must of course be an issue on the server... (arr!)

When I manually loaded the picture, I was a little bit surprised by the error message shown by Firefox:

The image "http://example.com/logo.png" cannot be displayed because it contains errors.

By testing the same URL on Chrome, the "classical" image not found/image broken image appeared:

To proof that its not a server issue, I uploaded a png picture myself and opened the URL. Which worked fine, of course.

By using the "Page Info" on Firefox, additional information was shown about the images. First the working one, uploaded by me: 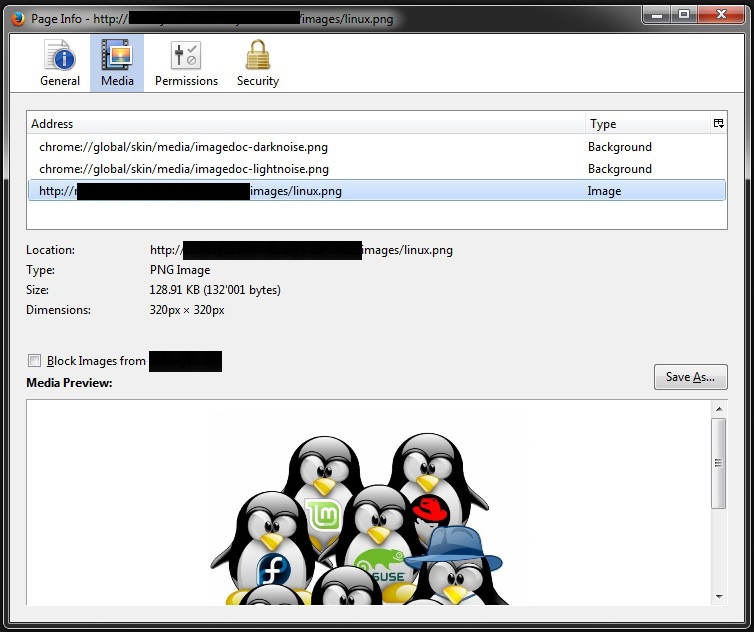 And then the non-working image: 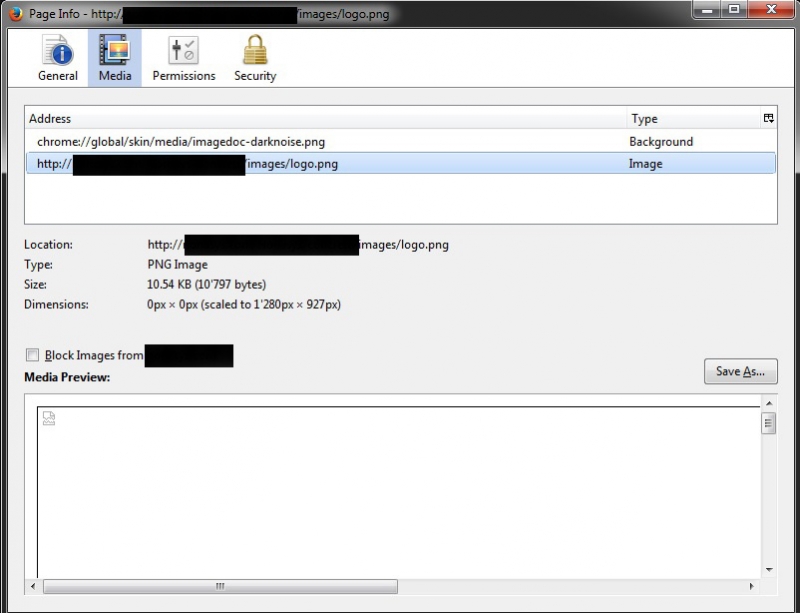 Very interesting here are the mentioned dimensions. So there's definitely something wrong.

I told the user that there must have been either a FTP transfer error or that the pictures were not properly created. At the end it turned out, that the user transferred the images in ASCII mode instead of BINARY mode...

Thanks! Wasted a few hours before reading your article.