For a while now, my wife complains about her laptop having no disk space anymore. I finally took the time and checked what can be done with the exception of deleting pictures and documents...

In the good ol' Windows XP days, I used to regularly delete the so-called NtUninstall subfolders in C:\Windows. They were used to be able to uninstall a previously installed Windows update.

Now in the Windows 7 (yes, 7, not 8! I still need anger management whenever I have to use a Win 8 system!) days, I was looking for these NtUninstall folders but they were gone. Thanks to an excellent article on Howtogeek, I now know that the equivalent of the NtUninstall folders in Windows 7 is the C:\Windows\winsxs folder. However this folder is not only used by the Windows updates, it is also used by Windows itself. So just randomly deleting subfolders in it is likely to cause major system issues. 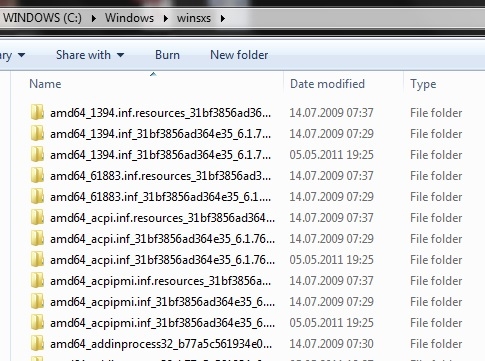 However the folder is still huge as there were many Windows updates accumulated during the years which eat up disk space. 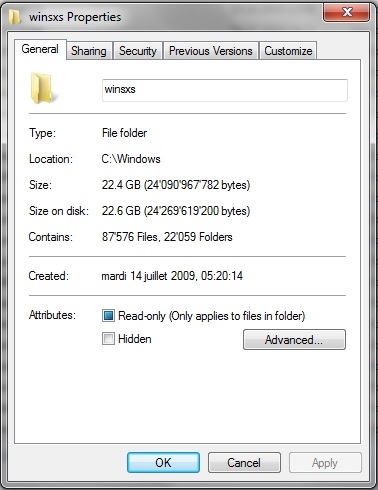 Luckily Microsoft has back-ported a feature from Windows 8 (so there are actually good things in Win 8 it seems!) to Windows 7. Instead of manually trying to find out which subfolders could be deleted in C:\Windows\winsxs, the "Windows Update Cleanup" can be launched. This is part of the "Disk Cleanup" tool, which can be launched by right-clicking the C: drive and go into the properties: 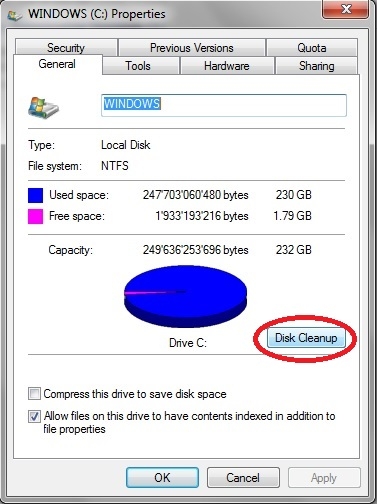 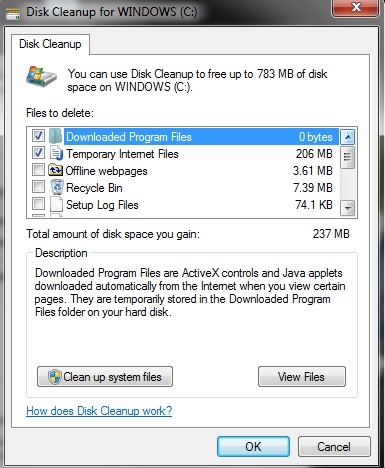 By default, only temporary files are listed. As you can see this would only free a few hundred MB. By clicking on "Clean up system files" (requires Administrator privileges), Windows also allows to delete the previous updates: 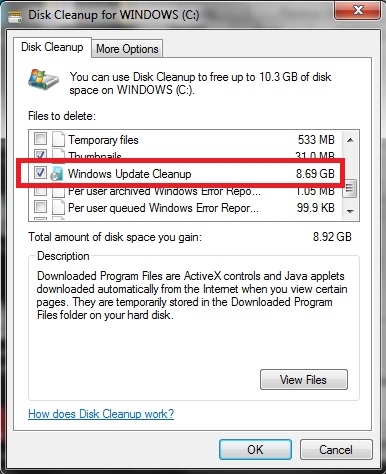 Note: To actually see the freed disk space on the C: drive, a Windows restart was necessary.