Unable to boot Knoppix 8.6 from USB stick on a Dell Latitude? Check boot option in BIOS!

I'm currently preparing my notebook, a Dell Latitude E7440, for an upgrade. It still runs with Linux Mint 17.3 which is based on Ubuntu 14.04 (Trusty). Yes, this is EOL. Time to upgrade.

To run a full backup of data, I created a bootable USB stick from the current Knoppix (8.6) ISO image:

The stick was ready. After verifying the BIOS boot order was correct, it was time to boot from the Knoppix USB stick. But instead of booting Knoppix, an error message showed up: 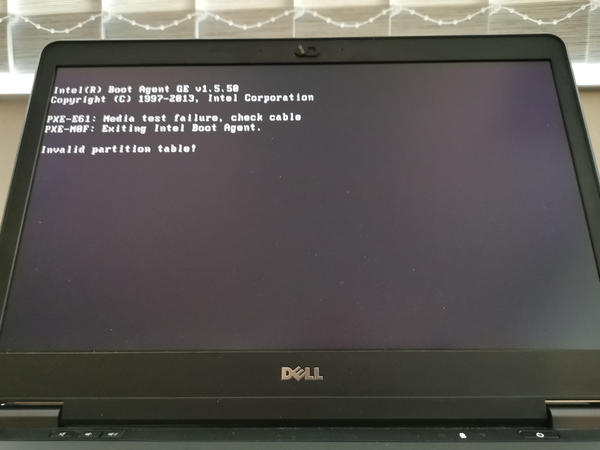 My first guess was that the partition table of the USB stick maybe missed a bootable flag. However the flag was set:

On the other hand the second partition (sdd2) caught my attention. Oh, this is now an (U)EFI partition?!

Back in the BIOS of the DELL Latitude, the boot option was checked. It was currently set to "Legacy": 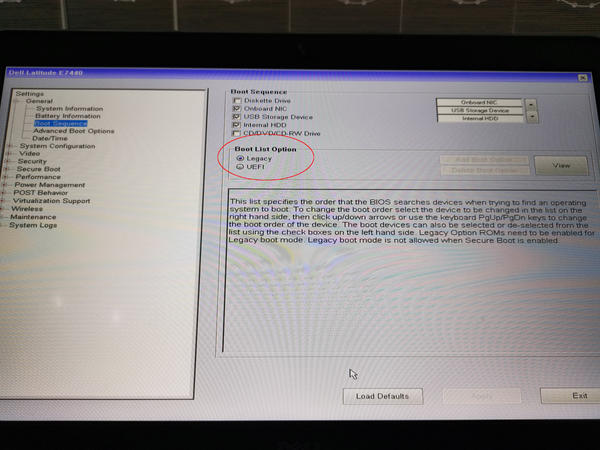 After changing the boot option from Legacy to UEFI, Knoppix finally booted from the USB stick: 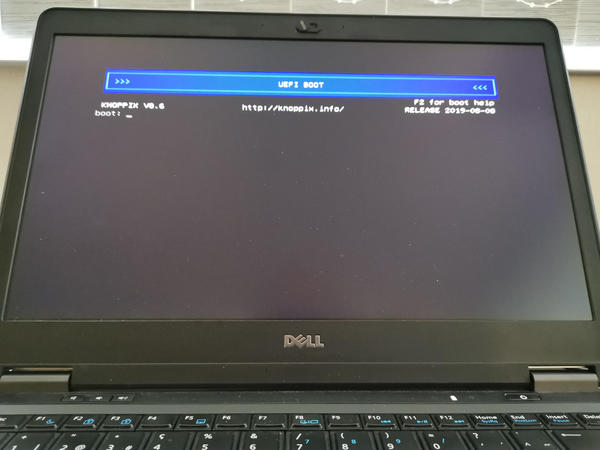