In September 2010 I wrote a post about a weird phenomenon on a network interface which somehow seemed "stuck" and which caused the operating system (SLES11) to not recognize the network card anymore.

Now its 2015 and something very similar, if not the same, happened to me again. 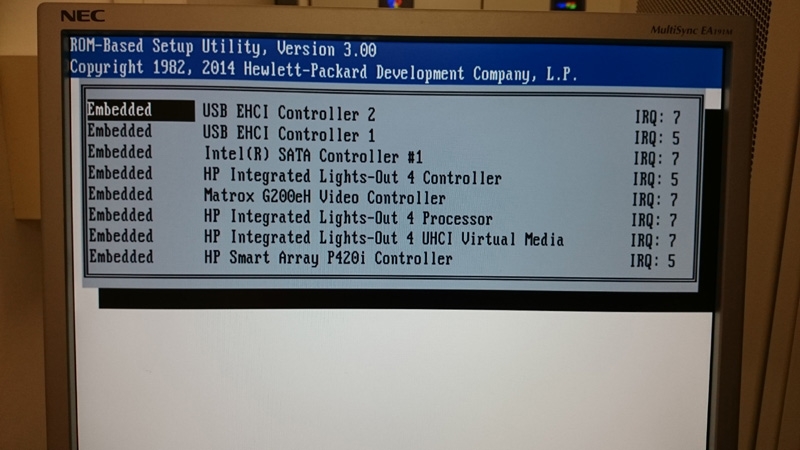 After physical verification on site, the network card was very much there and two nics of four were patched. The nic led's were steady green. Yet the server still didn't recognize the card.

I have tried a couple of reboots without success until I unplugged the RJ45 cables. The nic led's went off, I waited for a couple of seconds and replugged the cables. Now the leds started blinking. I launched another reboot and hey - the network card was finally being "seen" by the server. In BIOS and in the RHEL installation as well. 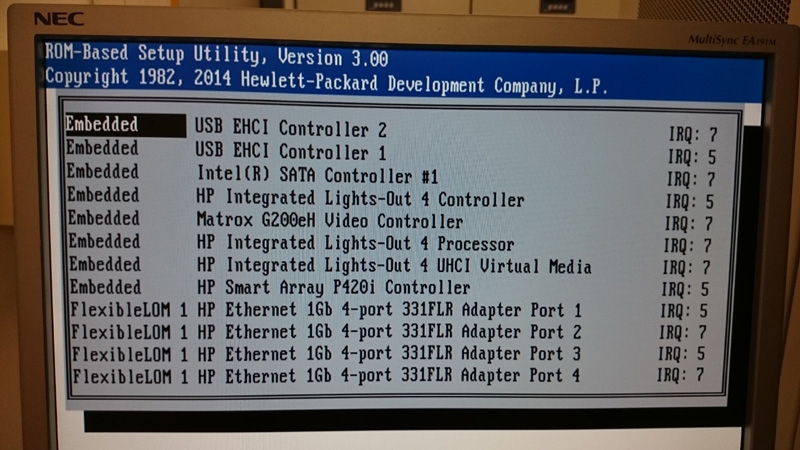 It seems that there was a similar issue as I experienced back in 2010. The network card somehow froze after a signal from the network cables, so it couldn't communicate with the motherboard anymore. I'm looking forward to hearing some other theories or even a confirmation. :)