It's been quite some time since I fiddled around the last time with my Wetek Openelec Box (which is the same device as a Wetek Play 1, just differently branded). I've kept the original OpenElec 6.95.3 on it but I thought it's time to update.

I downloaded LibreELEC-WeTek_Play.arm-8.2.0.tar from https://libreelec.tv/downloads/ and placed the tar file into the Samba share of the Wetek Openelec device, into the "Update" folder and then rebooted the device. This is one way, probably the easiest, to update the device by the way.

After the reboot the device powered up, detected a new tar update file and started to run the upgrade. After a while Kodi booted up and I had to do my configurations again. I also needed to set up the channels in TVHeadend again... I remember last time I had to do this was quite a pain (see "TVHeadend Mutex Scan Settings for Cablecom and Thurcom (Switzerland)"). Well first I needed to uninstall the existing TVHeadend application and install the newest one. Due to the switch from OpenElec to LibreElec the repositories changed and this was not correctly updated.

Once I was in the browser configuring TVHeadend (default on port 9981), something new caught my eye: A wizard! 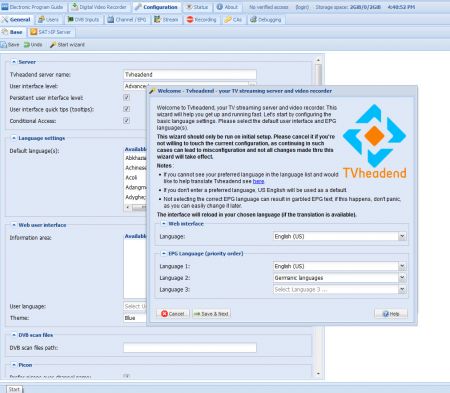 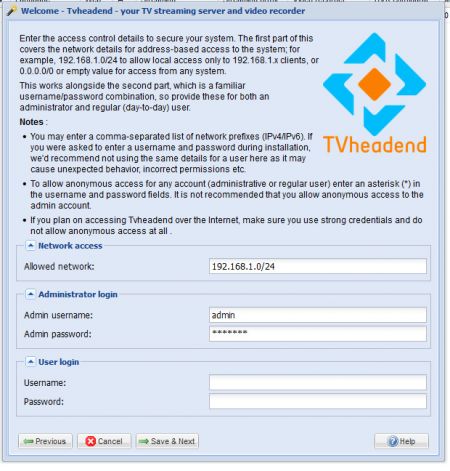 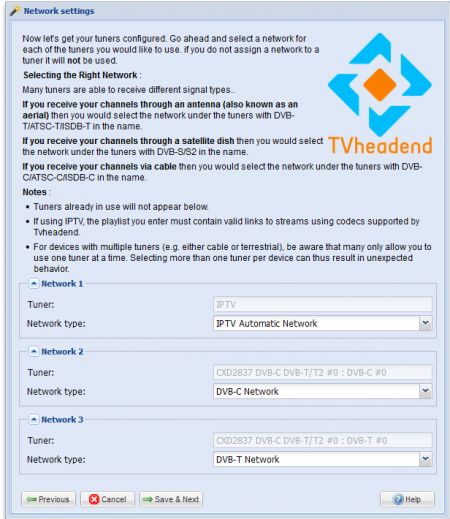 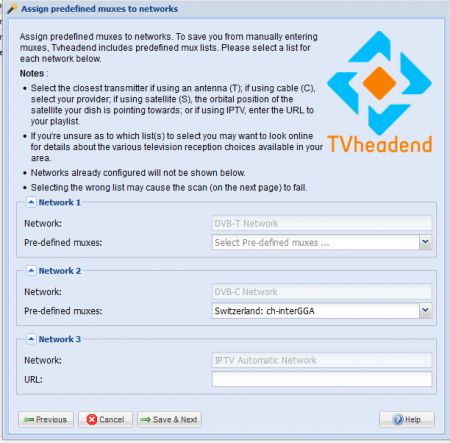 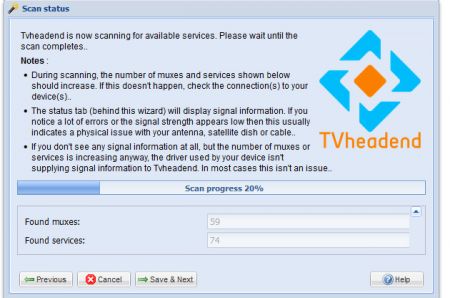 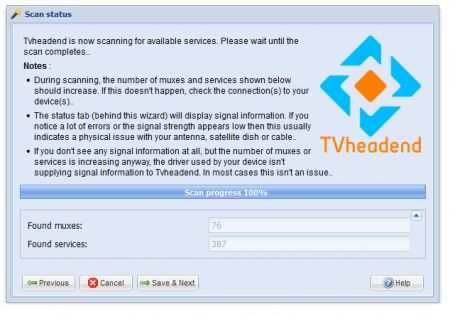 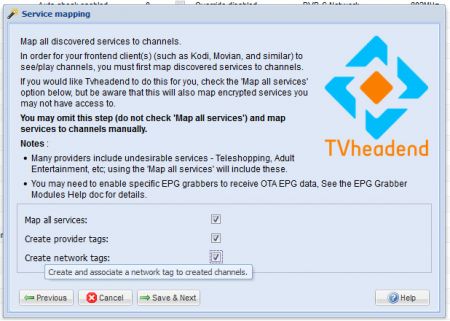 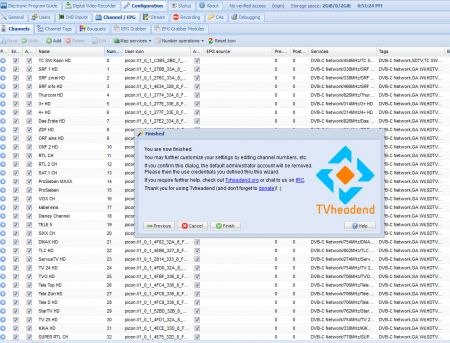 Note: Be careful with the authentication step! As you can see I added a whole local range (192.168.1.0/24) into the "Allowed network" field. It turned out that the Tvheadend HTSP Client (the client application connecting to TVHeadend Server) is connecting via localhost to TVHeadend. So make sure you also add a user for localhost connection - or change "Allowed network" to "0.0.0.0/0". You need to add the user credentials into the Tvheadend HTSP Client settings, too.

Note 2: I also decided to update my second Wetek device, a Wetek Play 2, today. This one is a little bit different as it runs on Android and Kodi on top of it. The upgrade procedure happens through an OTA update using the WeOS app inside Android. After the upgrade to the latest WeOS 3.2 with Kodi 17.4, the "back" button of my remote control didn't work anymore. One of the most important buttons! It turned out that there seems to be a bug in Kodi 17.x causing this problem. A workaround is to disable the "Joystick Support" for the peripheral devices. To do this: Home Screen -> Add-ons -> My add-ons  -> Peripheral libraries -> Select "Joystick Support" and disable the add-on.